Interview with Mia Pujol on intelligent lightning in underground conditions

Mia Pujol wrote her thesis on the topic of ”Lighting at the End of the Tunnel-The Design of Adaptive and Intelligent Lighting for an Underground Workspace”. She chose the research question with the determination to not fall into the trap of just formulating a very complex research question. ”When the topic of a thesis is as unique as mine is, there is often the tendency to over-complicate”, says Pujol. She thinks one of the most important things to achieve is to make the lighting accessible to a large number of people.

Pujol describes the experience working with KSI team and people involved with BSUIN great. She says they were always available when she needed more information and really made an effort to explain difficult topics in an easy way to non-experts in the field of mining, safety in deep underground facilities or physics research, just to name a few. Pujol says she feels lucky to have had the opportunity to visit the project site, the deepest workspace in Europe at a depth of 1.5km below ground level, and thinks that having the company of KSI team during the visit was extraordinary.

Pujol says Callio Lab is an exciting project in many levels. ”As a graduate in architecture, I am tend to focus more on valuable spatial characteristics of this unique space located in the deep underground, which at first glance one would deem it hostile”, she says. From an architectural point of view, the space is forward thinking and innovative, by pushing the boundaries of spatial design for people, considering people’s natural habitat at ground level that provides fresh air, water, light or vegetation. She says that a space underground has to be carefully thought through so that natural elements can somehow be adapted to suit people’s needs. ”The new users of Callio Lab will truly appreciate a workspace that has been designed from a point of view of well-being, both in functional and aesthetic terms”, she thinks.

In general, people may find the idea of working underground odd or even off-putting. Pujol thinks that the design of intelligent and adaptive lighting is a wonderful example of how we designers can solve complex problems. Being able to explore any negative attributes associated to working in an underground location and provide genuine solutions is, according to Pujol, very rewarding. She says that she herself feels uneasy in enclosed and dark spaces, but also that her weakness became her strength when she was able to immediately understand the root of the problem. People’s dependency of light is expressed primarily through a sense of safety, she remarks, and intelligent and adaptive lighting not only responds to suitable lighting levels to user’s needs, but also allows for a myriad of lighting scenes that focus on other aspects, such as user’s biological clock, activity-based and energy saving targets. ”The beauty about light resides in the very fact that light is absolutely necessary”, says Pujol.

Pujol introduced the topic of the design of underground working spaces as people-oriented and product-oriented in her thesis. She says that an underground mine meets the safety and functional requirements of a type of work centered on ore extraction and thus the focus is product oriented. The reuse of the same underground mine for a different working activity such as scientific research would, on the other hand, center on people instead of products and entail the evaluation of the per-existent space and careful studying the safety and functional standards of a different type of work. Pujol says that during her literature review phase, she came across numerous examples of delightful underground spaces being used by people for working purposes. Pujol found that a common denominator in those spaces resided on the degree of care towards the needs of the users of the space, in terms of safety, functionality and aesthetics.

As for the future of intelligent lighting, Pujol sees that working spaces are generally being equipped increasingly with intelligent technology to support user needs and with people’s well-being in mind. She thinks that intelligent lighting can remarkably bring about many solutions to the visual and non-visual needs of users and that there’s no other better place to test these solutions that the underground conditions.

Exploring the ULs’ expectations for a CRM system

In the EUL project, we develop better customer management and marketing processes for the partner laboratories and enhance the discovery and usability of the created online platform.

There are quite a few ideas, thoughts, lessons that you get as working in a transnational project team. The Baltic Sea Underground Innovation Network (BSUIN) project gave us a great opportunity to learn more about the common identity and differences that we have around our Baltic Sea. One of the main aims of the EUL (Empowering Underground Laboratories Network Usage) project is to test and develop the EUL Innovation platform and to make the tool into a more user-friendly and more purposeful direction for the potential customers and the underground laboratory managers to use. To achieve it WP2 team with its leader Jose Garcia de Real organized interactive workshops to gather ideas on how to make it possible.

Baltic Sea Underground Innovation Network (BSUIN) project partners worked together to achieve the main targets of the project. At the same time we all gave our input to the Interreg Baltic Sea Region Programme 2014-2020 goal to support a more sustainable Baltic Sea region. 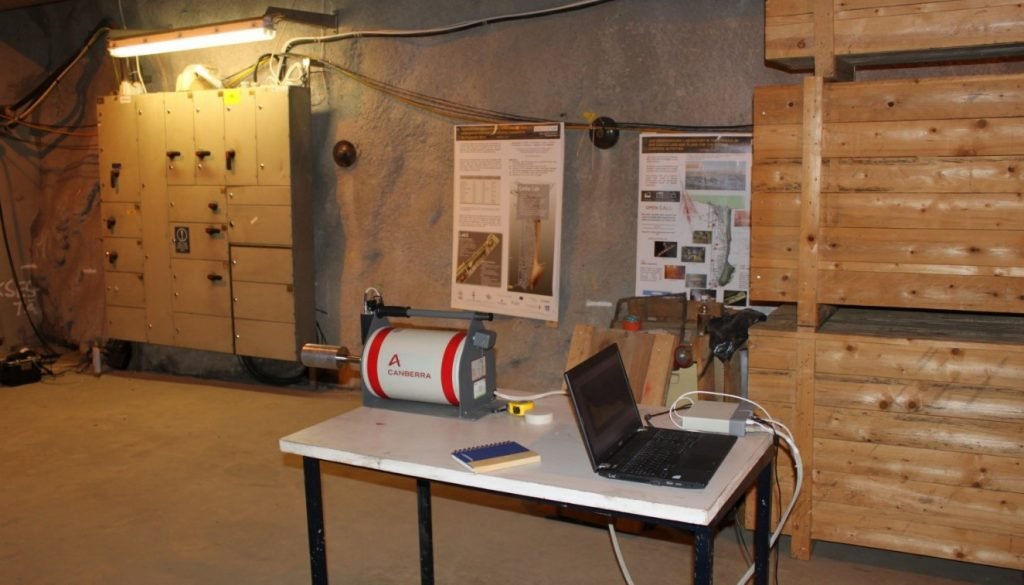 The Callio Lab is one of the six underground laboratories participating in the BSUIN project. The natural background radiation (NBR) measurements were performed in Callio Lab (located in the Pyhäsalmi Mine (Finland)) in July 2018 by a group from the University of Silesia, Katowice, Poland. The NBR measurement carried out at a depth of 1436 m (~4000 m w.e.) in the felsic volcanic bedrock occurs. 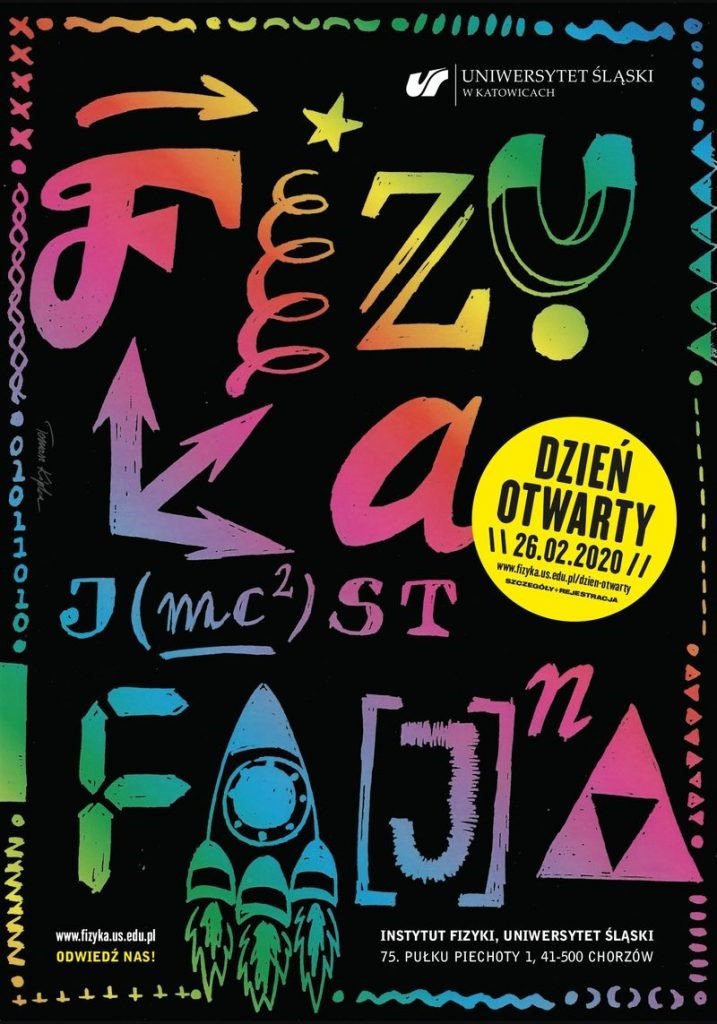 The BSUIN project was presented during the Open Day in Institute of Physics, University of Silesia (Poland).

Interview with Mia Pujol on intelligent lightning in underground conditions 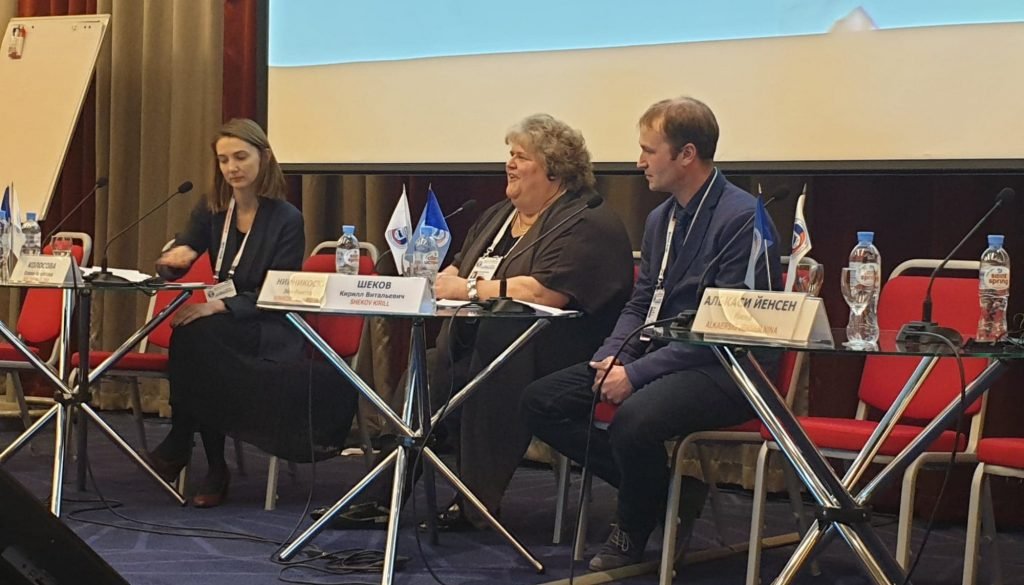 Forum Strategov 2019 took place in St. Petersburg on 28.-29. of October 2019. In this event, separate part has been dedicated to the Baltic Sea region projects, seminar dialogue “The Baltic Sea Region: Russia-EU Transnational Cooperation Results and Perspectives” where Baltic Sea Underground Innovation Network (BSUIN) project was one of the examples of EU & Russia collaboration.