Ruskeala Underground Laboratory is the place where mining industrial heritage meets science and innovation. It is located in an old abandoned marble quarry in the Ruskeala Mining Park. Methodological and technical development is conducted for testing, designing and construction of safe tourist destinations.

Ruskeala Underground Laboratory is located in the Ruskeala area in the municipality of Sortavala in Russian Karelia. The dominant crystalline rock type in Ruskeala is marble, which is approximately about 1.6 to 2.0 billion years old. 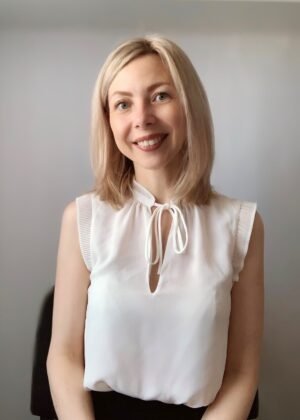 Plans for the future

The Ruskeala Underground Laboratory was established to test, design and construct tourist destinations in old lost quarries and mines. The current use is for methodological and technical developments of roof control and investigation of weak zones that could be hazardous for visitors and the environment. Geotechnological and photogrammetry investigations are also conducted in underground space. The aim is to transfer the experience to other historic mines and quarries in the territory of the Russian Federation.

Ruskeala Underground Laboratory was organized by the tourist operator JSC “Kolmas” and the Karelian Scientific Centre of the Russian Academy of Sciences as the pilot innovation structure in mining industrial heritage investigations.

The Ruskeala Underground Laboratory is 36 metres deep. Most experiments and full-scale demonstration tests are carried out at the first level.

The Ruskeala deposit area is composed of rocks of the Pitkaranta suite rocks and the lower suite of the
Lower Proterozoic Ladoga complex, which forms an overturned anticline with limbs dipping
monoclinally south-westwards. The anticline core is formed of amphibolite schists, and the limbs – of
carbonates and mica schists. Ruskeala 1 deposit lies in the south-western limb of the anticline, and
Ruskeala 2 in its north-eastern limb. The sites are discrete lenticular sheet marble deposits lying on the
same horizon and having similar petrographic and geochemical parameters.

The deposit’s marble is dense, crystalline, scarned, highly heterogeneous. Four marble varieties are
distinguished by the mineral composition: calcitic, slightly dolomitic, dolomitic, and heavily dolomitic.
There are gradual transitions between these varieties. The latter two varieties are more heavily
scarned. There are areas of heavily scarned amphibolized mottled dolomite segregations. Marble
varies in color from white to dark gray and greenish. Banded varieties are widespread. The rock is a fine facing material.

The laboratory has specialized knowledge in geology, geophysics, rock mechanics and rock engineering. Scientific and technical experts are available at the Institute of Geology at Karelian Research Centre of the Russian Academy of Sciences. Experimental services ranging from geophysical to tectonophysics studies of the site, photogrammetry and other investigations are also available at the Karelian Scientific Centre. 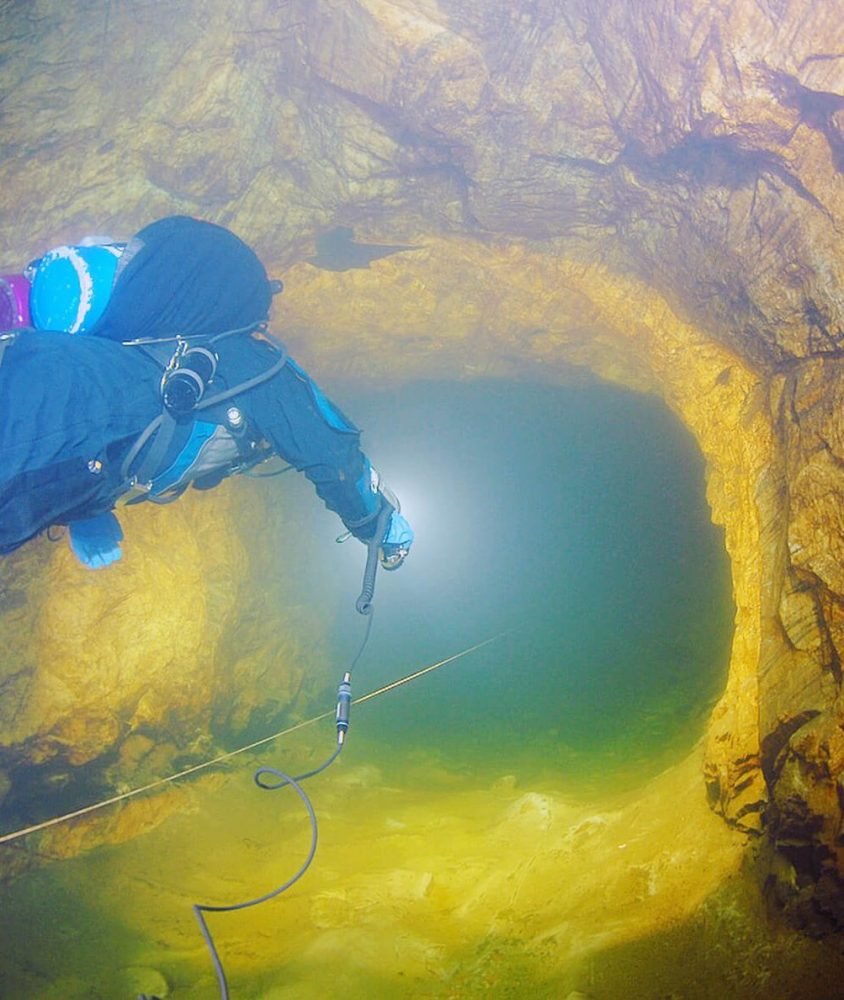 The Ruskeala Underground Laboratory is located 25 km north of the centre of Sortavala. The site can be reached by car from Sortavala, Petrozavodsk (about 250 km), or Joensuu in Finland (about 130 km). The nearest airport is located in Joensuu. Most visitors come from St. Petersburg on tourist buses.

All data from the Ruskeala Underground Laboratory are stored at the Institute of Geology at Karelian Research Centre of Russian Academy of Sciences. The data are currently being transferred to databases which will be available to Karelian researchers.

3D visualization of the facility