The underground low background laboratory of Khlopin Radium Institute is located inside the St. Petersburg subway, at the crossing between Nevsky Prospekt and Gostiny Dvor stations. The laboratory is about 65 metres deep, equivalent to about 120 metres of water shield. The rooms were built in 1965–1967 specifically as a laboratory. The Radium Institute initiated the construction.

The main background characteristics of the new laboratory including radon emissions were researched in 1968–1972. The neutron production rate in different materials (e.g. lead, aluminium and tin) and enclosing rocks of the subway under the action of the nucleon and meson components were also investigated in this period. The research showed that the nucleon component in the laboratory is almost completely suppressed, and the meson component is seventy-five times less than at the ground surface at sea level. Some years later gamma radiation research of enclosing rocks, construction materials (e.g. cement and sand) and some shield materials (e.g. different grades of lead, cast iron, steel, tin, copper) was carried out. The background characteristics of beta- and neutron counters were also researched.

Measurements using alpha-, beta- and gamma-spectrometers, liquid scintillation radiometers, gas proportional counters and other equipment have also been made. Very often the measurement have revealed unique characteristics, including extremely low levels of tritium, radiocarbon, isotopes of plutonium and main gamma-emitting nuclides. Specialists from many Russian and foreign scientific organizations have worked side-by-side with the Radium Institute researchers. 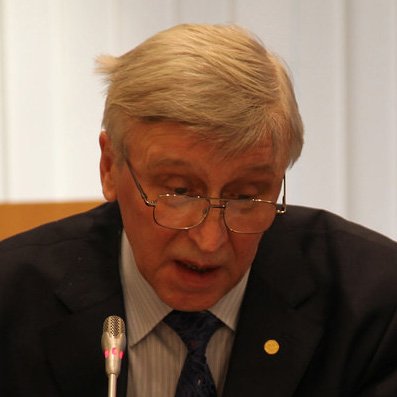 Travel to the Underground Laboratory of Khlopin Radium Institute

The laboratory is located practically in the centre of St. Petersburg. It takes about 20–30 minutes to get there by metro from the railway station, and about 1 hour from the airport using the metro. From the city centre, it takes 10–15 minutes by taxi. 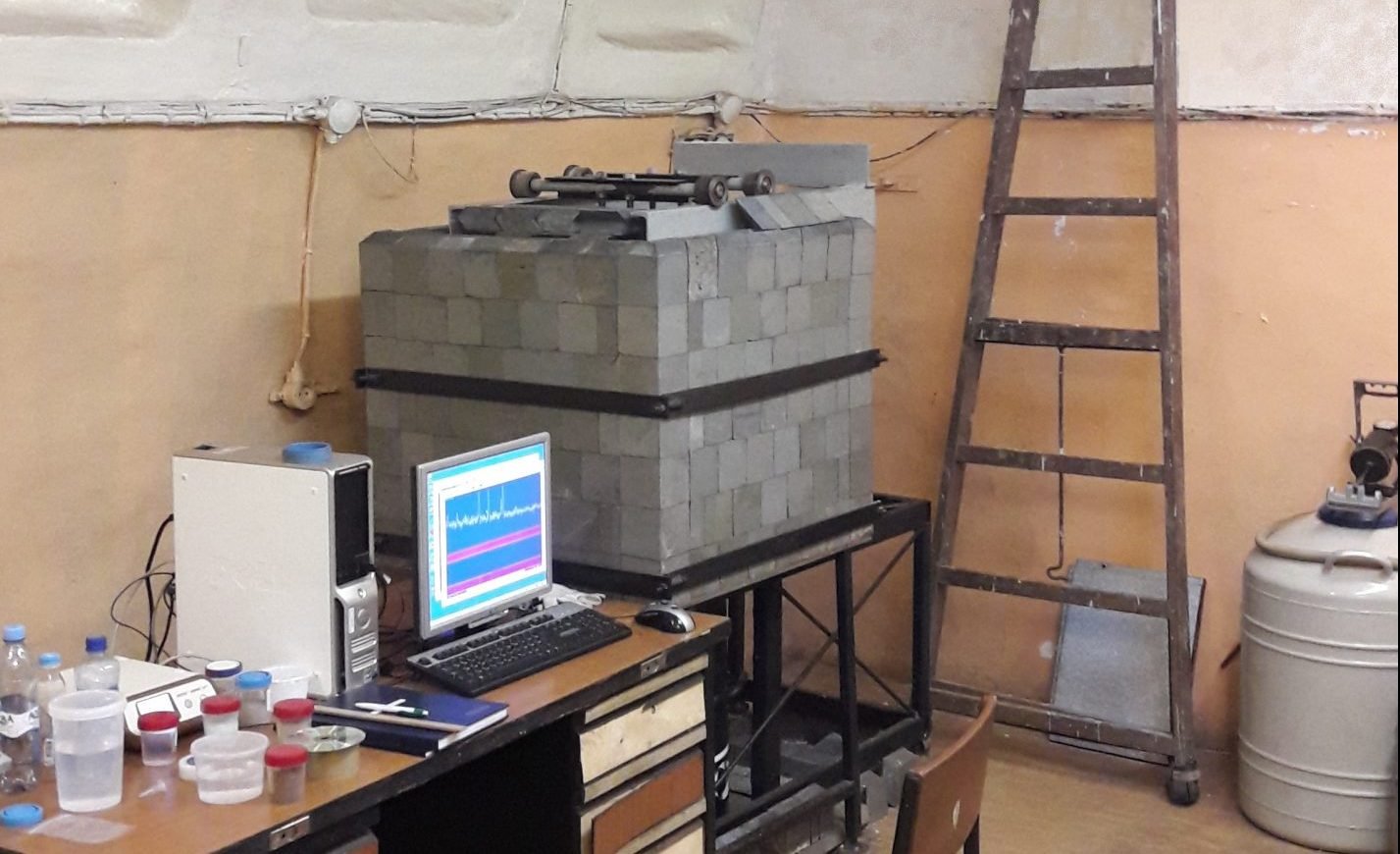